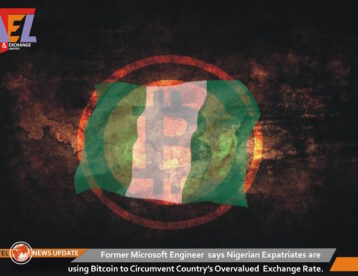 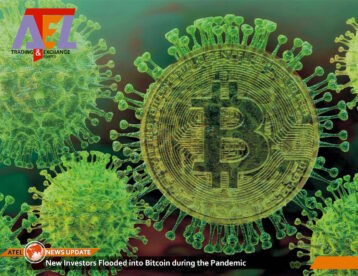 New investors flooded into Bitcoin during the pandemic
Retail investors are split down the middle by generation over their favorite alternative assets.Older investors are more inclined towards gold, while millennials... 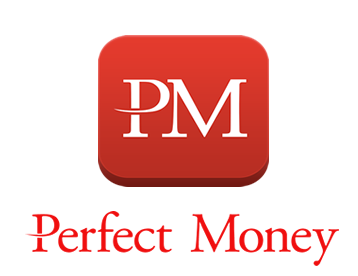 At ATEL, WebMoney is now always with you 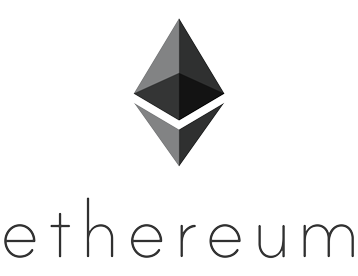 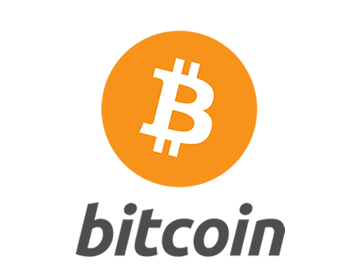 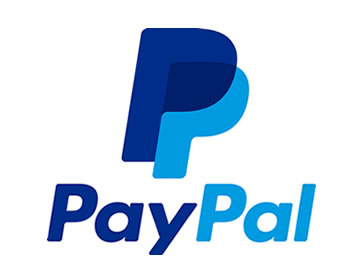 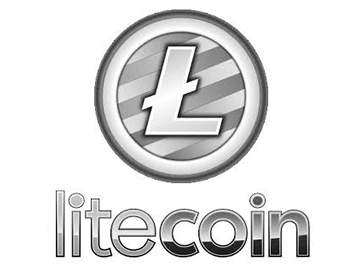 Any Device· Get Started in Minutes
What We Do Want to know more about ATEL?
Our unique services, products and processes keep us always winning.
Digital Currency Exchange

How it All Started. Digital currencies were introduced to the world as early as the 1990s....
Privacy Policy

What is a CookieA cookie is a small piece of data that is sent from...
Terms of Use

PLEASE READ THESE TERMS OF SERVICE CAREFULLY. BY CLICKING THE "SUBMIT" BUTTON ON REGISTRATION PAGE...
About Us

Recharge Cards vending business can either be in form of printing of recharge vouchers/cards or...
Our Success Story Our Achievement
18000 Happy Customers
30000 Customer Instant Pay-Out
200000 Funds Transacted
7 Years of Experience
Frequently Asked Questions
Testimonial
We Collaborate With the Best Players