China Is Said to Ban Bitcoin Exchanges While Allowing OTC 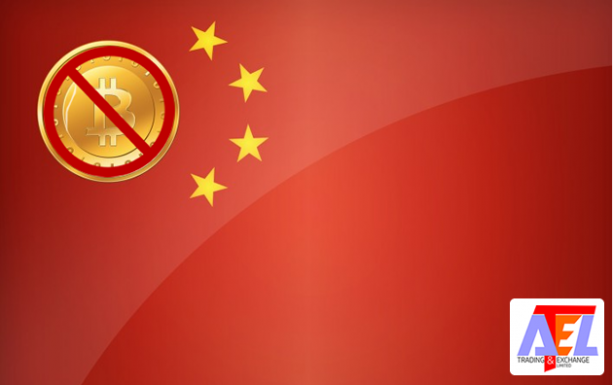 China Is Said to Ban Bitcoin Exchanges While Allowing OTC

China plans to ban trading of bitcoin and other virtual currencies on domestic exchanges, dealing another blow to the $150 billion cryptocurrency market after the country outlawed initial coin offerings last week.

The ban will only apply to trading of cryptocurrencies on exchanges, according to people familiar with the matter, who asked not to be named because the information is private. Authorities don’t have plans to stop over-the-counter transactions, the people said. China’s central bank said it couldn’t immediately comment.

Bitcoin slumped on Friday after Caixin magazine reported China’s plans, capping the virtual currency’s biggest weekly retreat in nearly two months. The country accounts for about 23 percent of bitcoin trades and is also home to many of the world’s biggest bitcoin miners, who use vast amounts of computing power to confirm transactions in the digital currency.

While Beijing’s motivation for the exchange ban is unclear, it comes amid a broad clampdown on financial risk in the run-up to a key Communist Party leadership reshuffle next month. Bitcoin has jumped about 600 percent in dollar terms over the past year, fueling concerns of a bubble. The People’s Bank of China has done trial runs of its own prototype cryptocurrency, taking it a step closer to being the first major central bank to issue digital money.

“There has been a general tightening of the screw on regulating financial and monetary conditions,” said Mark McFarland, chief economist at Union Bancaire Privee SA HK in Hong Kong. “All of these things suggest a longer term process of tightening scrutiny of activities that aren’t in the normal sort of monetary realm.”

While bitcoin users will still be able to trade cryptocurrencies in China without exchanges, the process is likely to be slower and come with increased credit risk, analysts said.

The exchange ban is unlikely to have a major impact on the prices of cryptocurrencies globally because venues outside China will continue trading, according to FBG Capital’s Zhou. The country’s role in the bitcoin market had already started shrinking in recent months as authorities tightened regulation. At one point, exchanges in China accounted for more than 90 percent of the world’s bitcoin transactions.