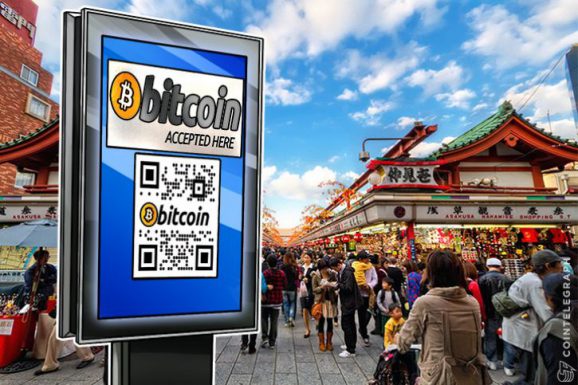 Earlier this week, the Chinese government, local authorities and financial regulators officially requested Chinese Bitcoin exchanges and trading platforms to halt their services by the end of September. OKCoin and Huobi, the two largest exchanges in China, were granted leeway to operate until Oct. 30, considering the fact that they have not been involved in any initial coin offerings (ICOs) in the past.

Read this post: China Is Said to Ban Bitcoin Exchanges While Allowing OTC

But, it seems as if traders are not willing to take any chances with the Chinese government and their unpredictable nature. The Chinese Bitcoin exchange market’s daily trading volume has halved within a period of three days, from 15 percent to less than seven percent.

According to various trusted Bitcoin market data providers such as CryptoCompare, China only accounts for 6.4 percent of global Bitcoin trades at the time of reporting.

Prior to the nationwide Bitcoin exchange ban by China, the US exchange market had consistently secured its position as the largest market in the world.

However, almost immediately after the announcement of the country’s three largest Bitcoin exchanges, BTCC, Huobi and OKCoin, were released, traders moved over to the Japanese Bitcoin exchange market. The abrupt migration of traders led to the short-term surge in the trading volume of Japan, allowing the market to overtake the US by over 20 percent in global Bitcoin exchange market share.

Contrary to many negative reports, prominent developers, analysts, researchers and experts within the cryptocurrency and Blockchain sectors including Litecoin creator Charlie Lee and billionaire investor Tim Draper expressed their optimism toward the shutdown of the Chinese Bitcoin exchange market. Lee emphasized that the Chinese government will no longer be able to manipulate the market, as it had done since 2013.

“This is a good thing. China can no longer play with the markets by banning Bitcoin. Cryptocurrency cannot be killed by any country. One solution to centralized exchanges is decentralized ones. I hear the Decred Project team has something cooking that helps with that.”

Over the next few weeks, the global Bitcoin exchange market will stabilize, as traders move from the Chinese market to South Korea and Japan, two markets that have developed significantly more efficient regulations, industry standards and policies for both cryptocurrency exchanges and users. ..This sound as a relief to Bitcoin miners