4 Things That Can Push Bitcoin Price to $8,000 and Beyond 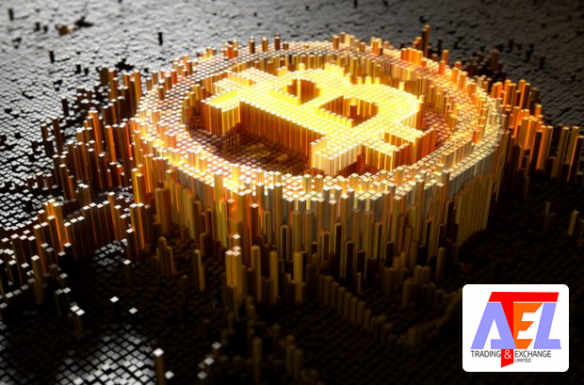 4 Things That Can Push Bitcoin Price to $8,000 and Beyond

Those with even the shortest memory will recall that Bitcoin price just about broke the $5,000 mark in early September, before a substantial sell-off coincided with some comment made by Jamie Dimon [read excerpt here], and China cracking down on ICOs [read excerpt of this topic here].

Now, however, the digital currency has bounced back and is well on its way to $8,000 again. There are a few factors that’ve got it here – none more so than the fact it was the best performer through the third quarter.

However, there are still a few factors that are pushing it, and a few reasons why $7,000+ is on the horizon, if not even higher.

The return of the buzz

There is no doubting the fact that China’s approach, and Jamie Dimon’s attack- calling Bitcoin a Fraud, caused a perfect storm for Bitcoin belief. It was the coming together of the digital currencies’ two big enemies – institutionalised money and regulators – who were flexing their muscle in a show of perhaps fear. Perhaps, Jamie Dimon’s attack made attraction for Bitcoin!

However, those attacks have come and gone, and Bitcoin is none the worse for them, as there’s a buzz returning. What will really catalyse it will be a rollback of China’s ban – something that’s possible with an upcoming Communist party election – or perhaps Jamie Dimon to have a change of heart.

Bitcoin has already shown that it laughs in the face of impending global disaster when the global market fell almost a percent as tension between the US and North Korea spiked.

“Bitcoin is a safe haven that is unaffected by normal market factors, and as these factors continue to escalate there could be a bigger trend towards digital currencies.”

Internally, countries like Zimbabwe and Venezuela are hedging their bets on Bitcoin as their markets crumble around them.

While there’s a major dividing line on the allegiances of Wall Street bankers and institutions, many more are coming over to the digital currency side, leaving Dimon and Jordan Belfort stranded.

It was the arrival of institutionalized investors after the Aug. 1 split that saw Bitcoin tear off on another rally, and another big boost of endorsement from these trusted investors could be a tipping point.

Beginning from November we expect to experience At the end of October there is another fork coming to Bitcoin in the form of Bitcoin Gold, however, the term ‘fork’ is used quite lightly in this instance.

“It’s more of an air-drop than a chain split. Everybody that owns Bitcoin will also own Bitcoin Gold once the network goes live, but transactions on the Bitcoin Gold network won’t affect Bitcoin’s network, or vice versa.”

Thus, many think that Bitcoin is booming – and altcoins declining – because there’s a chance of doubling your haul when this fork comes at the end of the month.