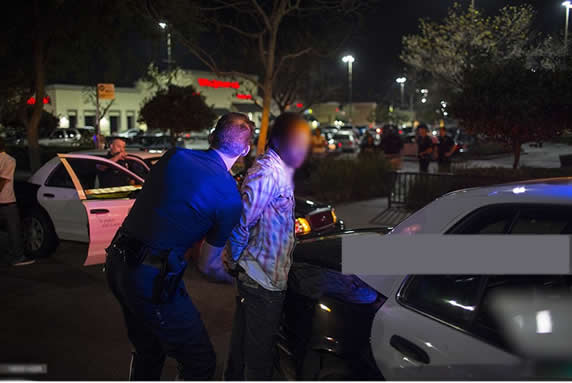 A 30-year-old man from Bath, England has denied eight charges of fraudulent activities involving the use of Bitcoin. The accused, Ryan Kennedy, was arraigned at the Bristol crown court on September 11, The Sun reports.

While there had been already many cases of Bitcoin scams for the past years, Kennedy’s case is said to be unique in that it employed sophisticated strategies to trick victims worldwide. While details aren’t presently available due to the upcoming trial, Kennedy’s defense attorney, Dominic Thomas, states:

“This is, as far as counsel are aware, the first trial of its kind.”

Kennedy is charged with crimes from 2014 and is said to have stolen a total of £1 million in Bitcoin. This money was allegedly used to support a luxurious lifestyle.

Thomas also added that the case is one of a kind and that evidence will be coming from all over the world, including Finland and America. As part of his alleged fraud, Kennedy apparently operated under different identities and even feigned being a lawyer with a degree from Balliol College, Oxford.

The accused will have to go back to court for the case management hearing on December 18, and will stand trial on September 3, 2018.

While this specific case may be unique, it’s not the first time that Bitcoin-related crimes and thefts have occurred. Examples of such cases include a British model getting auctioned for Bitcoin and a man in Pennsylvania admitting to stealing $40 mln worth of Bitcoin. In fact, the man accused of the largest Bitcoin scam is set to be sentenced in January 2018.

Bitcoin is becoming a favorite for hackers and criminals as a way to launder their money. Additionally, NYU and Google researchers think Bitcoin ransomware and hacking evolve into a billion-dollar business.

Despite all the Bitcoin-related crimes, there is a good side to the digital currency as well. For example, there were cases where ethical Bitcoin users helped solve some of the FBI’s cases, including a murder case in early July 2017.

Whatever you chose to believe, Bitcoin is worth investing in right now; trust ATEL- your secured partner to the digital currency world.